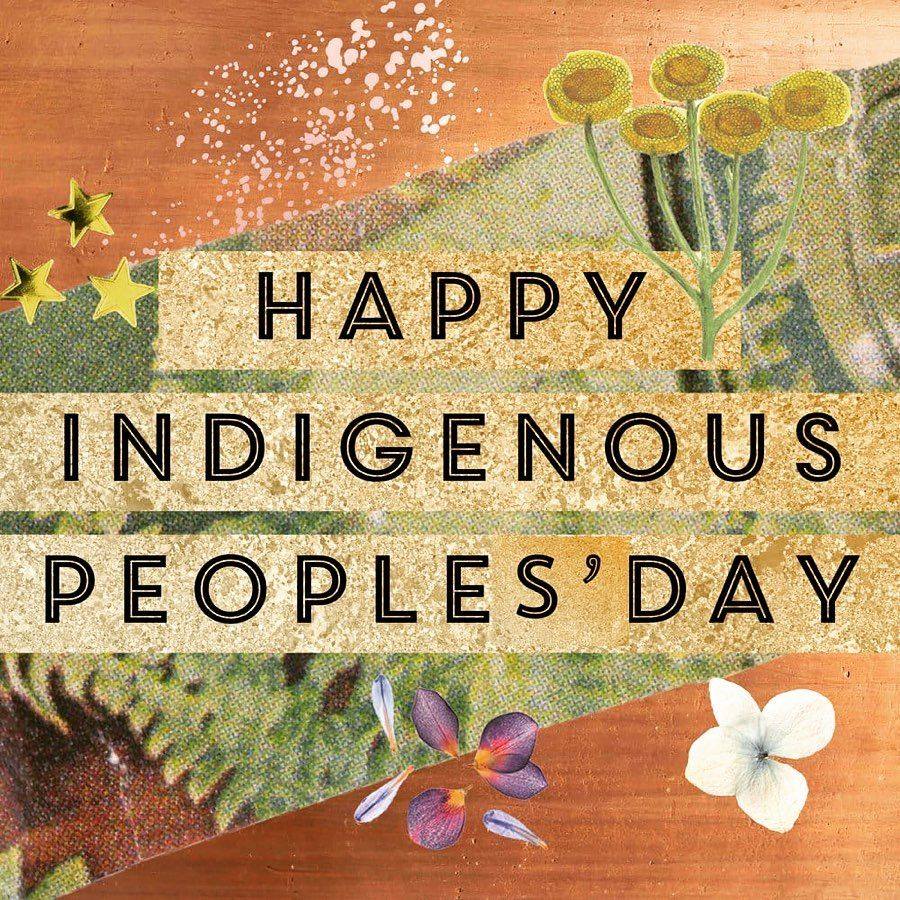 Indigenous Peoples’ Day [1] is a holiday that celebrates and honors Native American peoples and commemorates their histories and cultures. It is celebrated across the United States on the second Monday in October, and is an official city and state holiday in various localities.